Math is thought of by many people as a numbers thing - whole, fractions, integers with maybe some geometry thrown in there. 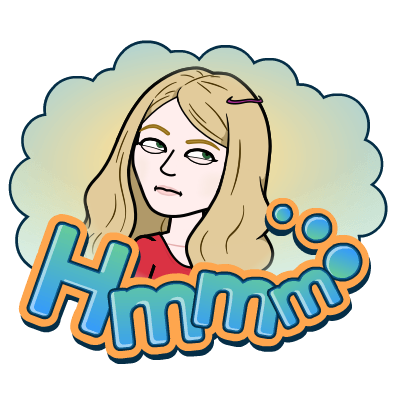 But math is really about patterns and visual representations.  Seeing the visual for a mathematical concept connects different parts of the brain and can create real understanding.

I love Jon Orr and Kyle Pearce for the way they go about this visual interpretation of math. I refer to all of their websites a great deal.  A great website created by Jon Orr is http://mathisvisual.com/ which shows the evolution of a concept visually.  And there are concepts from all the strands available.

I, of course, like many in my age bracket did not learn math this way.  I learned the rote, memorization and algorithm way.  Mind you, I've got a very good memory so it worked for me.  But until I read Jo Boaler's Mathematical Mindsets and started really exploring the concepts in a visual manner, I truly did not understand exactly why some of the concepts worked at a basic level in a way I could use to explain it to my students.

There is a ton of great resources available to use to bring the visual into your math class: OpenMiddle, YummyMath, Desmos, visualpatterns.org, fractiontalks.com, youcubed.org, Tap into Teen Minds - just to name a few. 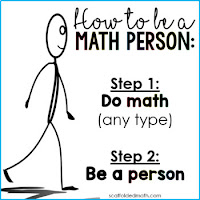 Everyone is a math person.  I truly believe it to be true.  So if you think you aren't, well, you are wrong.
Math is not about getting the right answer, it is not about speed, it is full of mistakes and is a journey towards understanding things in our world.

“But mathematics, real mathematics, is a subject full of uncertainty; it is about explorations, conjectures, and interpretations, not definitive answers.”
~Jo Boaler
No comments: 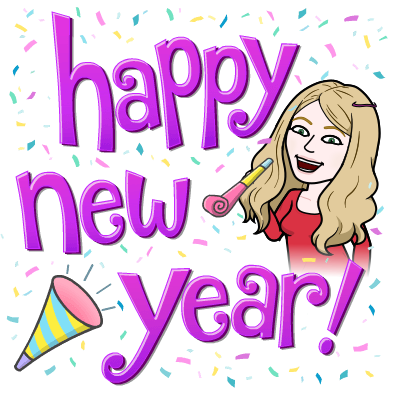 As 2019, and a decade, recede into memory I look back at my many decades on this beautiful planet and think about where I've come from and then forward to where I am going.

My #oneword2019 was KINDNESS.  I always try to be kind but sometimes, like any human, my need to put me first overrides and I might not be as kind as I like.  This includes my time in the classroom.  I have been grumpy and short tempered at times.  There have always been challenging students, and as I get older, I seem to be a little less patient.  I had my students create #oneword goals for the year and explain them on Flipgrid in September as a way to get to know them.  Perhaps we should revisit them next week. 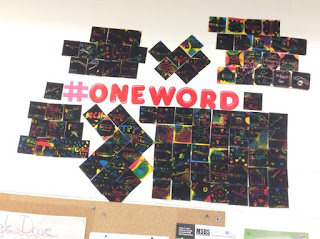 After listening to Jam Gamble yesterday, I have come up with my #oneword2020.  It is VOLUME.   I am a talkative and loud person.  Sometimes loud is needed and sometimes it isn't.  I am working on my volume control. 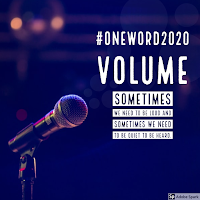 Connected to it is CALM.  I get quite animated and loud when excited/agitated/irritated and realize I need to be more calm.  Elsa, I think (I haven't actually seen the movie but have heard a number of clips) said it best....

So here's to 2020.  A year of calm and controlled volume!
No comments:

Off to Bring IT Together! 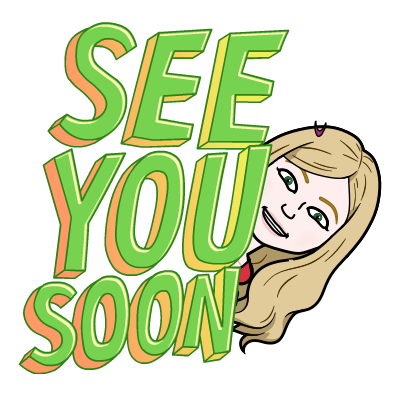 I like to use gamification in my class - especially Breakouts and Scavenger Hunts.
Tomorrow I am off to Niagara Falls to present at the Bring IT Together conference about my passion.

I will explain a little then we will build a breakout together so attendees can go back to class with something to try.

If you are at the conference, hope to say Hi in person!

Math and Science in the Kitchen

So this all started simply enough, as most experiments do, with a simple inquiry.  My friend and her kids want to have a baking day with me. (I do like to bake).  I figured cookies or maybe pie.  When the kids were asked, they said they wanted to make a Galaxy Mirror Cake.  A what? 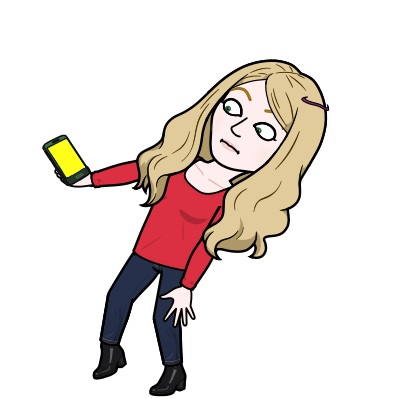 And that began the research into Mirror Glaze - a shiny, almost reflective coating from the French style of pastry for typically small cakes called entremets.

I was a little daunted by doing a whole cake with smooth frosting so I asked "What about cake pops?"  There is no evidence anywhere that this has been attempted before with a mirror glaze.  Well, let's just explore the idea and find out, shall we?

Questions to answer:
Do cake pops need to be coated in chocolate first?
Will the glaze stick to them in raw or coated at all?
And, can I make mirror glaze to begin with at all?

Step 1: Bake a cake.  I like to make my own but I cheated to facilitate speed and used a boxed cake.


So far so good. (Was not worried as I have made a lot of cakes before now.) Have to let it cool before we move onto the cake pops.

But there was a problem. If I was to coat some in chocolate they need to stand up to cool or you get a flat side - I wanted nice ball shapes.  I do not own a cake pop stand, nor did I want to invest in one.  So what does a Science teacher do?  I made one!  A box from the dollar store, a little packing tape and an awl.  Ta-da - a cake pop stand.

Step 2: Make the cake pops.  This requires half the cake and half a tub of icing. Again, I like my own icing but cheated and used store bought to speed things up.

Put half the cake in a bowl and crumble up.

Mix in half a tub of icing (I used cream cheese but any will do) until mixed thoroughly.  Many people prefer to do this with their hands - I am not one of those people.  I like to use a big spoon.

Roll into balls with your hands.  Make sure they are firm enough.  I found that I made mine too big, so about 2-3 cm diameter would be better.  Mine were about 4-5 cm.

Now need to add sticks.  This requires some melted chocolate.  I used half dark and half semi-sweet which I melted in a mug in the microwave.  Caution: It is easy to burn it so do small increments and stir.  Dip the stick into the chocolate and push into the ball.

Using the chocolate in the mug, I coated half of my cake pops in chocolate.  I discovered mine were too large, and thus too heavy to dunk (that little problem was eaten shortly thereafter 😃 ) so I had to spoon chocolate over and rotate to cover.  Tap a few times to remove excess chocolate.  You can use white chocolate too but I find it is more finicky.  The wafers are also an option.

After the chocolate had set in the fridge, all of the cake pops went down into the freezer.  They need to be frozen for the mirror glaze step.

Step 3: The mirror glaze was something I had never made before so even after watching a half dozen videos, I wasn't quite sure what would happen.  It is actually not that complicated if you are prepared. It is kinda messy too. 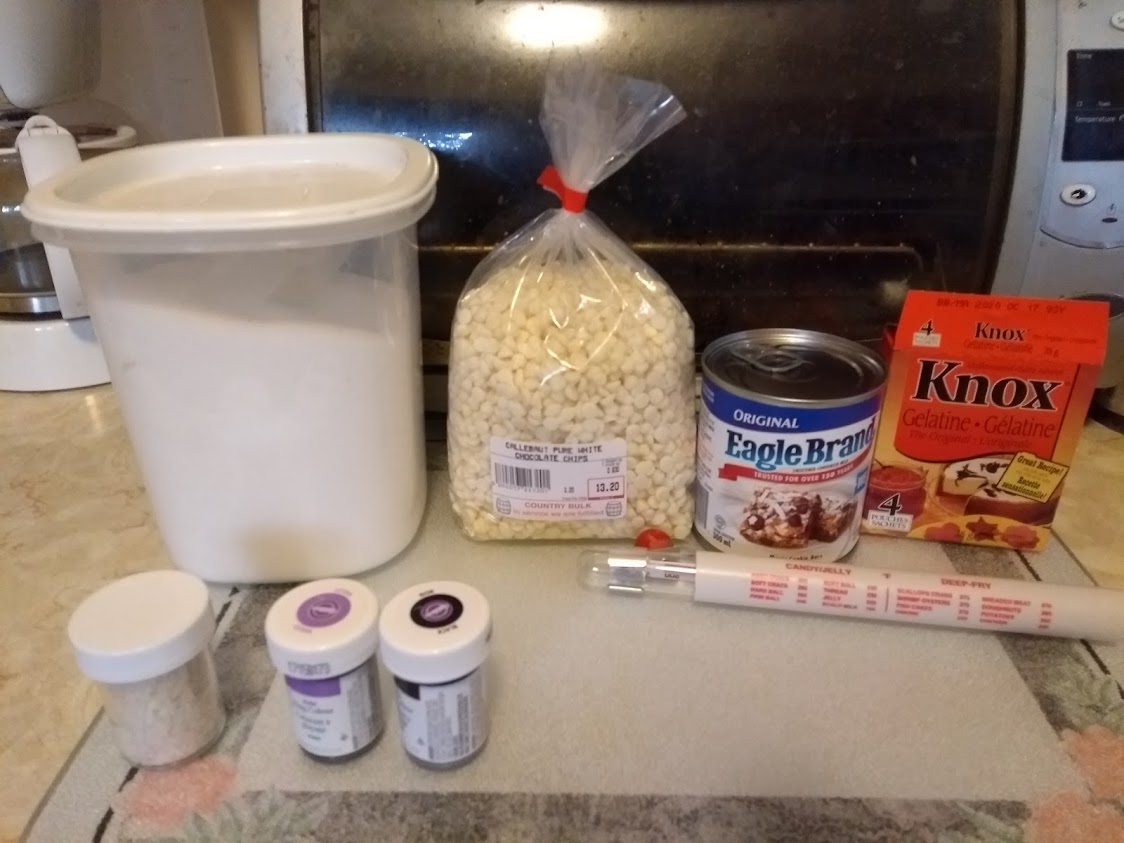 It is good to gather all the materials needed.  Sugar, good white chocolate, gelatin, food colouring gel, sweetened condensed milk, and a candy thermometer.  Also needed was some bowls, a pot, water and measuring cups.

Blooming the gelatin.  (Mix gelatin powder with water).
You can see the sticky note in the background.  Here is where knowing how to work with fractions is helpful.  I only wanted a half recipe of glaze.  So I had to half everything - writing it down helps make sure you don't put in the full amount (which was on the phone).

Once the sugar mixture starts to boil, need to add the bloomed gelatin.  You can see it has firmed up.  Stir it in until it dissolves.

Pour that onto the white chocolate and let sit for 5 minutes.  Then whisk until smooth.  If you have fresh good chocolate, it will be smooth.  If your chocolate is old or poor quality, it might have lumps in which case you need to run it through a sieve.

Divide it up into however many colours you want to use, and mix in food colouring.  I had black, purple and pink.  The first two colours are gel based and good for the dark colours.  I used regular food colouring - couple of drops of red - for the pink.  I like the depth of the gel ones better.

The glaze needs to be about 90 degrees Fahrenheit (37 C) and thus the candy thermometer is needed.  If it cools too much it will be too thick but can be warmed up in the microwave for 10 s at a time. 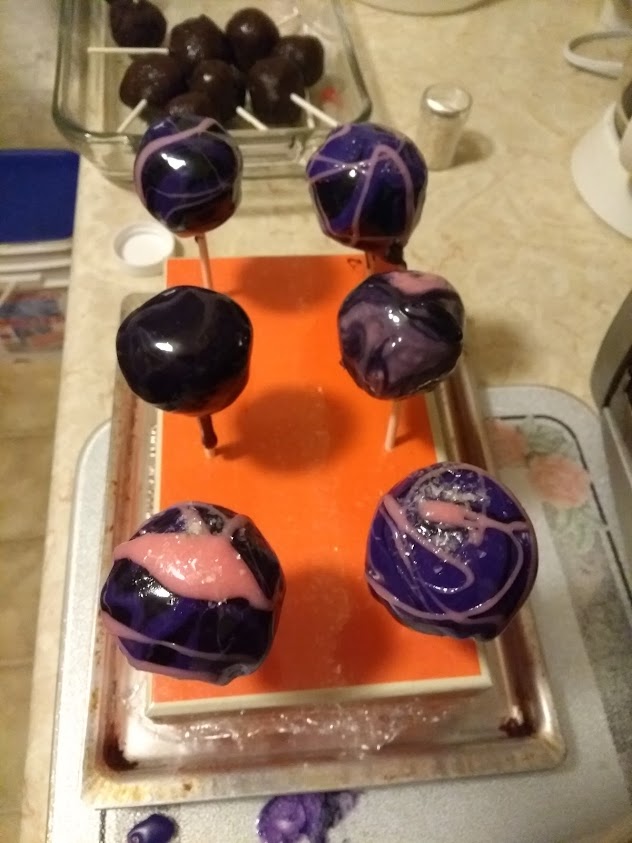 I used a separate bowl to catch the runoff, and poured base colour onto pop.  I then added the other colours.  To do all the cake pops I had to reheat all the colours several times.  You can see that the pink thickened up too fast.  I also added some edible glitter to a few.  Can you tell which ones had chocolate underneath? 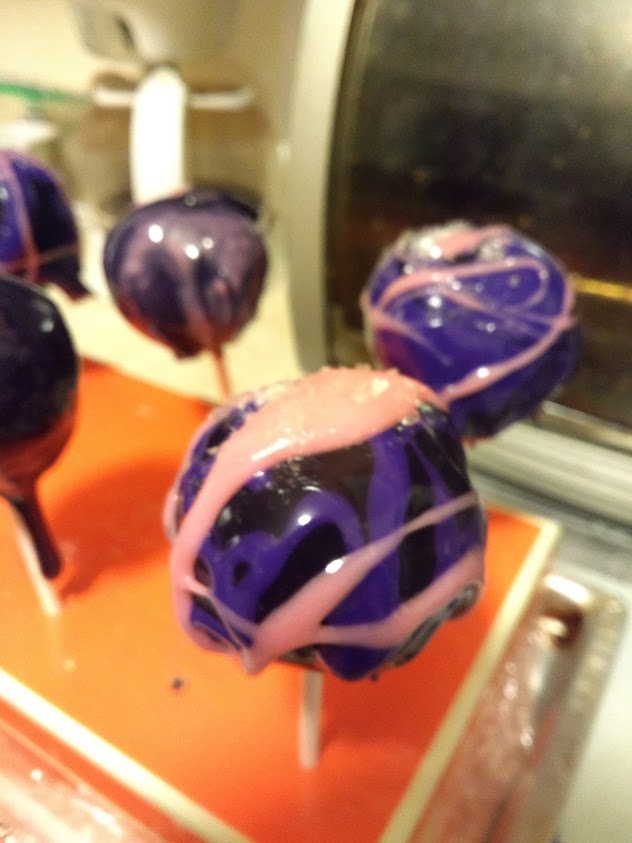 Conclusion:
I can make a mirror glaze and it is not very difficult.  Timing is important as the viscosity of the glaze changes rapidly.  The raw or chocolate covered state of the pops does not affect the glaze. And yes, you can mirror glaze a cake pop.

What you cannot see is the mess.  I had black and purple glaze drips all over the counter.  Cleanup adds some time. All in all it was a fun exploration.

See you in September

I haven't been posting much - only one post this year.  So I thought I would do a little review.

After the thrill of basketball season, some of the things that stand out were:


I decided to push my comfort zone and applied to speak at TedXKitchener and at BIT19.  Haven't heard if they have been accepted yet but just applying was a leap.

The focus of our end of year meeting was reflection and relationships.  I have seen Rita Pierson's Ted Talk many times but it is still moving.  I have always believed in building relationships with my students.  Students learn best from someone they like, who believes in them, and when lessons connect to their real lives.  You are also what you say to yourself and what others say to you.  So I try to remove negative talk from my classroom including self talk.  Henry Ford said "If you think you can or you think you can't, you are right."

Next year at Lincoln our focus will be on kindness.  I like the simple character traits that go with it.  Being kind is not just to others but to oneself though and that is what summer does for me.  I exert a lot of energy during the school year and in the summer a little self care is important.  I read, bike, walk, garden and nap.  I also do personal PD - got a few books to look into or reexamine, and I do virtual summits - Hive Summit, Make Math Meaningful Summit and Ditch Summit.

Next year has changes.  I will still teach Math and Science but will have a grade 7 homeroom and that is new.  We will learn together.  I do work with a great group of teachers and we help each other too. 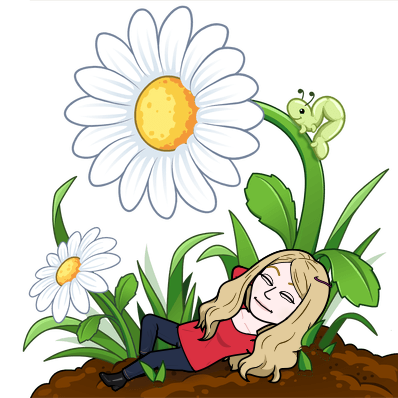 See you in September...